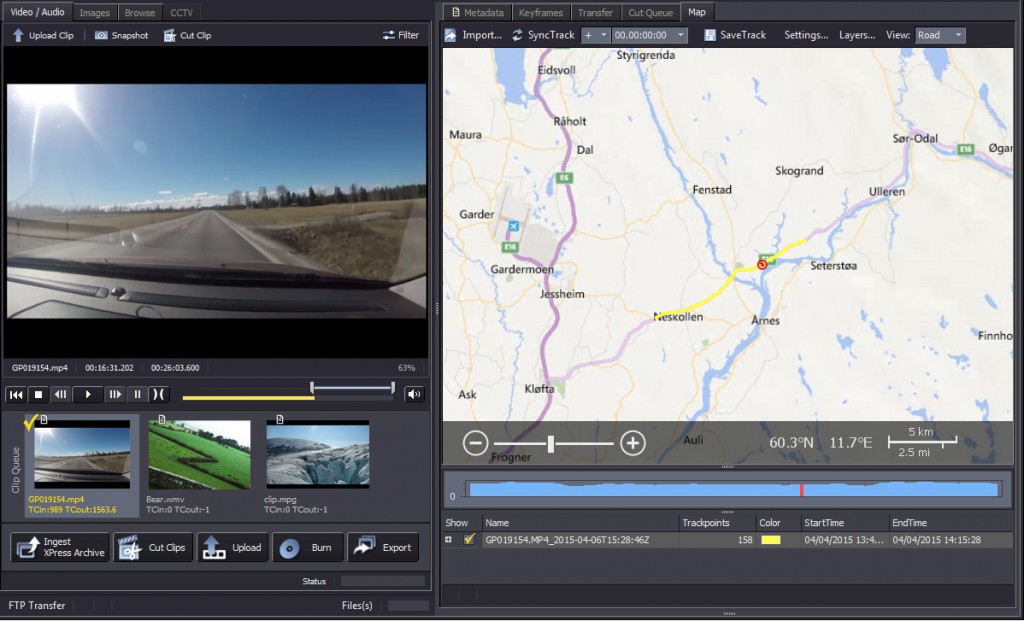 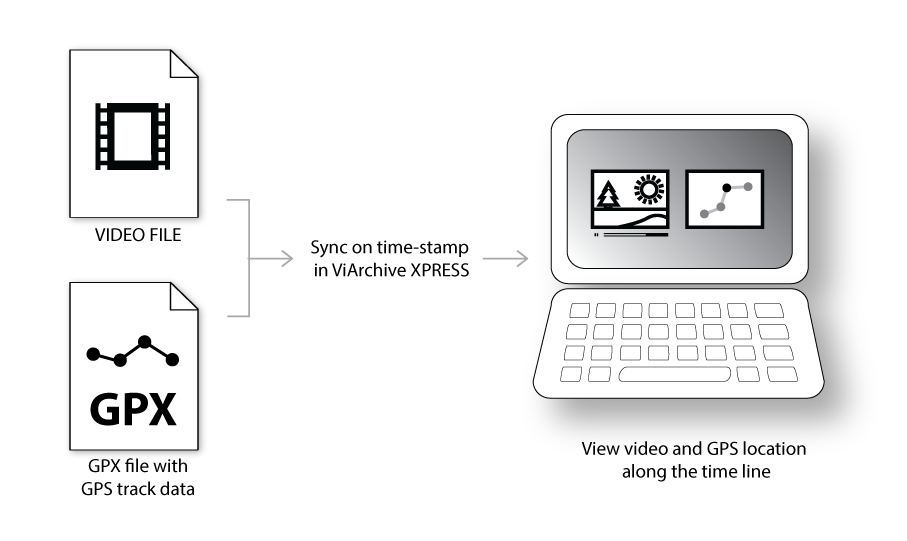 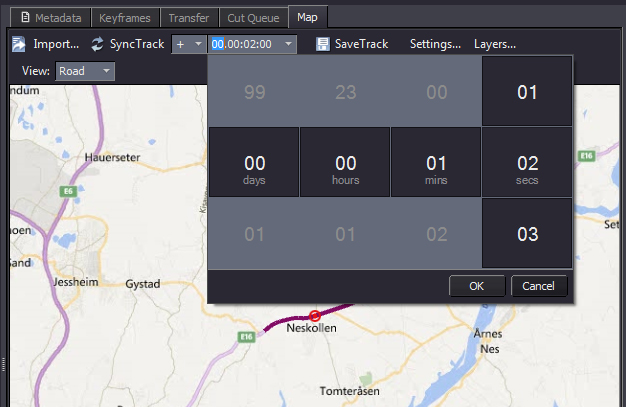 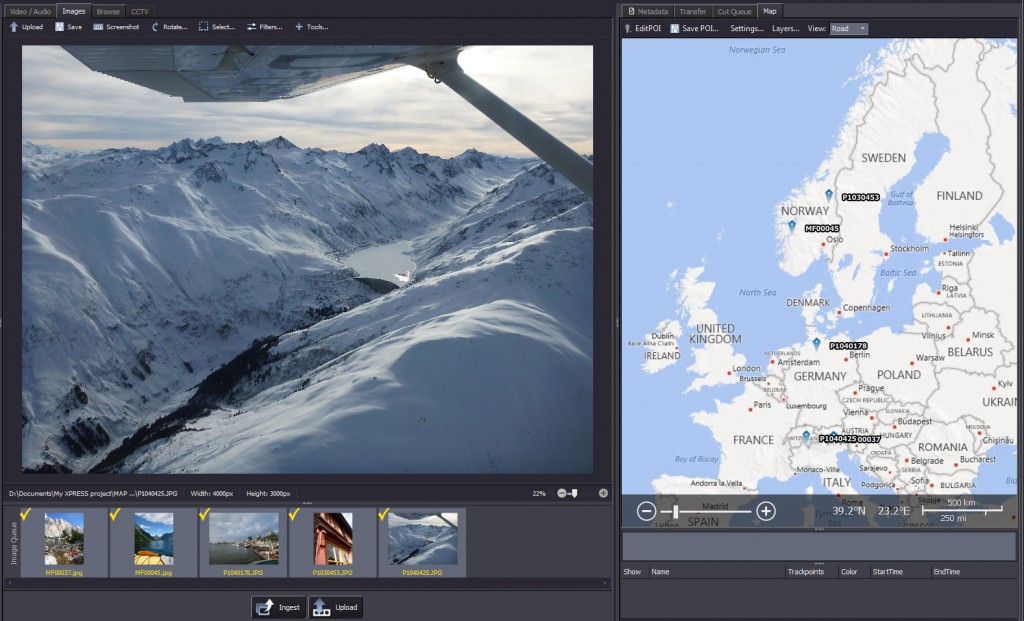 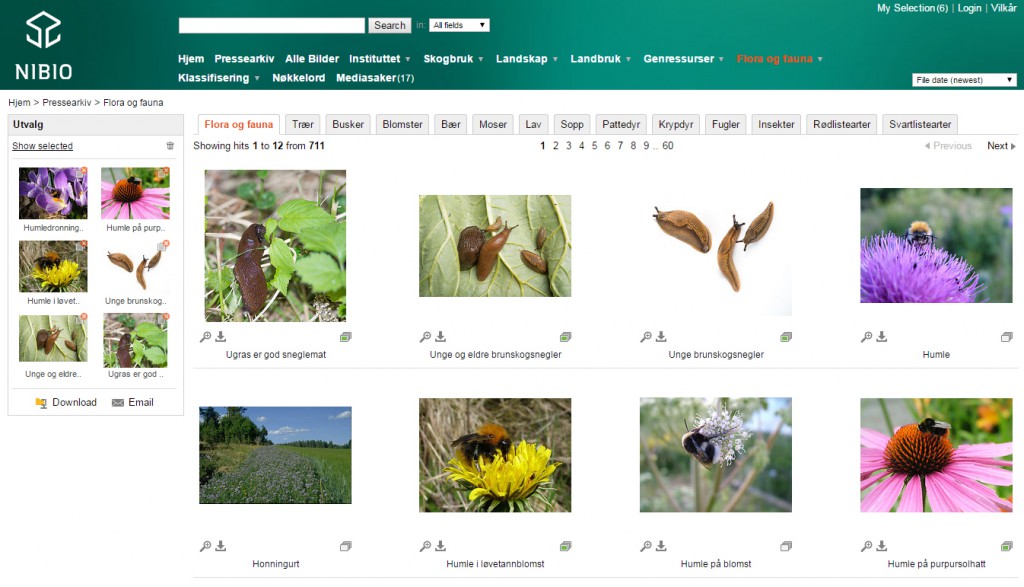 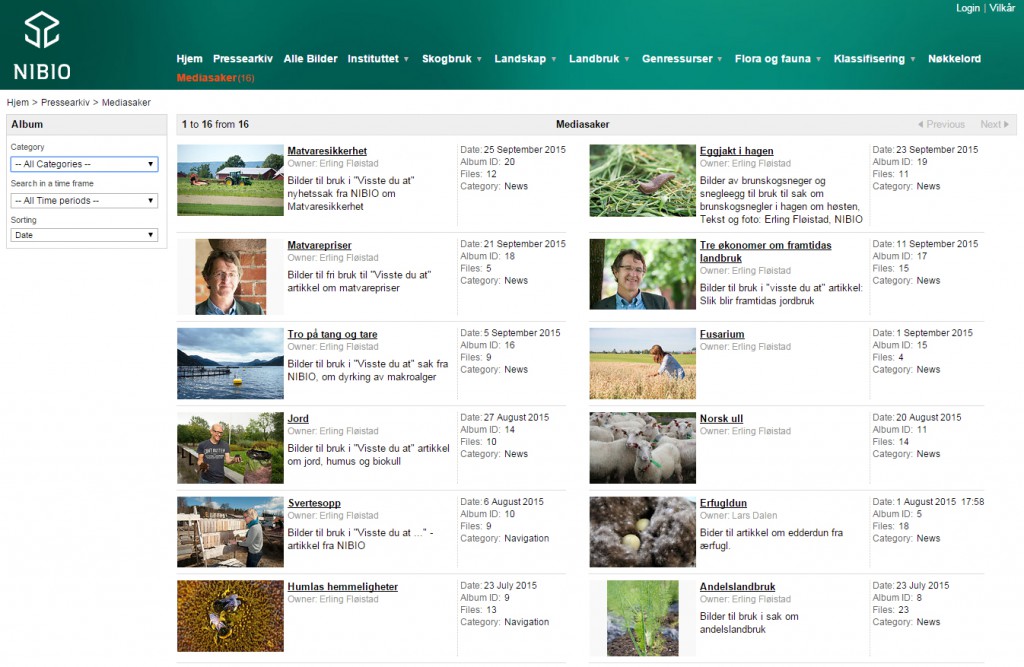 ViArchive XPRESS is our own desktop program developed for fast & easy texting and uploading of video files to video archives. The last months we have made several improvements and additions to ViArchive XPRESS. Among them are; 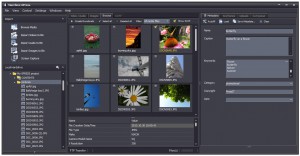 We have added practical and user friendly browse functionality to XPRESS. You can now explore and filter images and videos in all folders and drives. The files are shown in grid view and you can see EXIF Metadata existing on the files. You may also edit the metadata on the files or add them to your process queue. 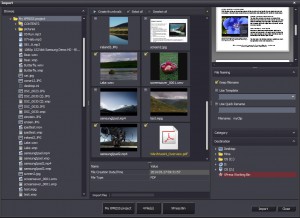 With the new browse & import function, it is now even easier to browse and import files from drives and discs. You can browse your folders and drives, and show the contents of a folder. A preview window makes it possible to play video clips, view images and even scroll through the pages of a PDF.

Import is easy and intuitive; choose your files, choose your destination and import. For more advanced needs, we have also included a range of file naming templates and the option to create category/date sub-folders in the destination folder. 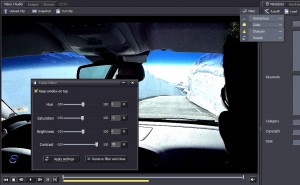 We have added adjustment filters for viewing videos. The filters can be used one by one, or in combination. The available filters include deinterlace, color balance, sharpen and rotate/flip. The filters have controls which the user can fine-tune. 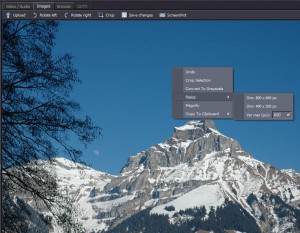 Additional functionality for working with images:

Images can now be cropped , resized or converted to grayscale, directly in ViArchive XPRESS.

We have also added support for more image formats, like RAW and TIFF.